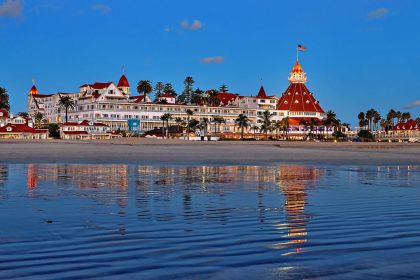 The iconic Hotel del Coronado will join the Hilton’s collection of independent hotels by the end of the month.
The 129-year-old historic property, known by many across the world, will join the Hilton’s smaller Curio Collection, an ensemble of upscale properties, according to Curio’s website.
The Hotel Del is expected to become a part of the Curio portfolio by the end of July, according to a statement from The Del. The Curio Collection includes dozens of four- and five-star independent hotels across the world, like the Boulders Resort in Arizona. Three of those are in California, including the Hotel La Jolla.
This deal, hotel reps said, does not mean the Del will be sold; property ownership will remain with Blackstone, hotel representatives said. The 28-acre property, built 1888 and designated a National Historic Landmark in 1977, was set to be bought last March for an estimated $6.5 billion.

“Hilton will have the management contract at Hotel del Coronado, but It’s business as usual at The Del, with the only change being guests will be able to get Hilton Honors points for stays,” said Sara Baumann with the Hotel Del. Mark Nogal, global head of Curio for Hilton Worldwide, told the U-T that the Hilton is not looking to change the Hotel Del. “So quite literally, there will just be a couple plaques near the front door because we don’t want to change that independent identity that the Del has. It will always be the Hotel del Coronado,” he reportedly said.

What you can read next 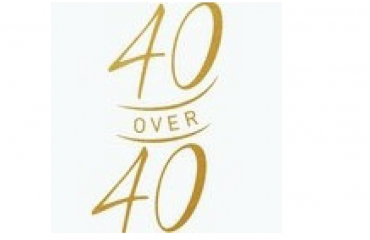 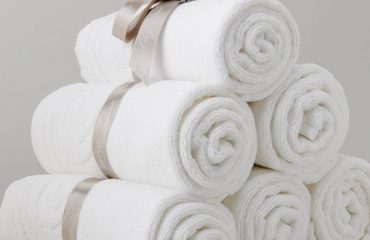 Hotel Towels Do Make a Difference 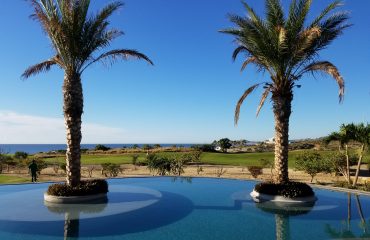